The night of 23 June is Saint John’s Eve, or San Juan. It’s the longest day of the year, and the shortest night. Over time it’s become it’s one of the most special and magical days of the summer. All manner of traditions exist to ward off evil so good can prevail.

Bonfires in Alicante, dipping one’s feet in the sea at midnight or even immersing yourself fully as the clocks strike 12. It’s all about making your wishes come true and having new hopes for the future.

It’s also becoming more common for people to make plans of their own, creating their own unique midsummer celebrations. This is how Dani García sees it, ensuring you’ve got a range of different options available at his restaurants so you can enjoy his amazing food to the fullest.

There’s no beach, but the essence of San Juan is strong in the capital. You can hit the streets and have a bite to eat in a local restaurant. Burn your wishes at Leña. Write down your hopes and dreams, then toss them in water to send them on their way with Lobito de Mar on calle Jorge Juan. Or have you palm read at BiBo Madrid. 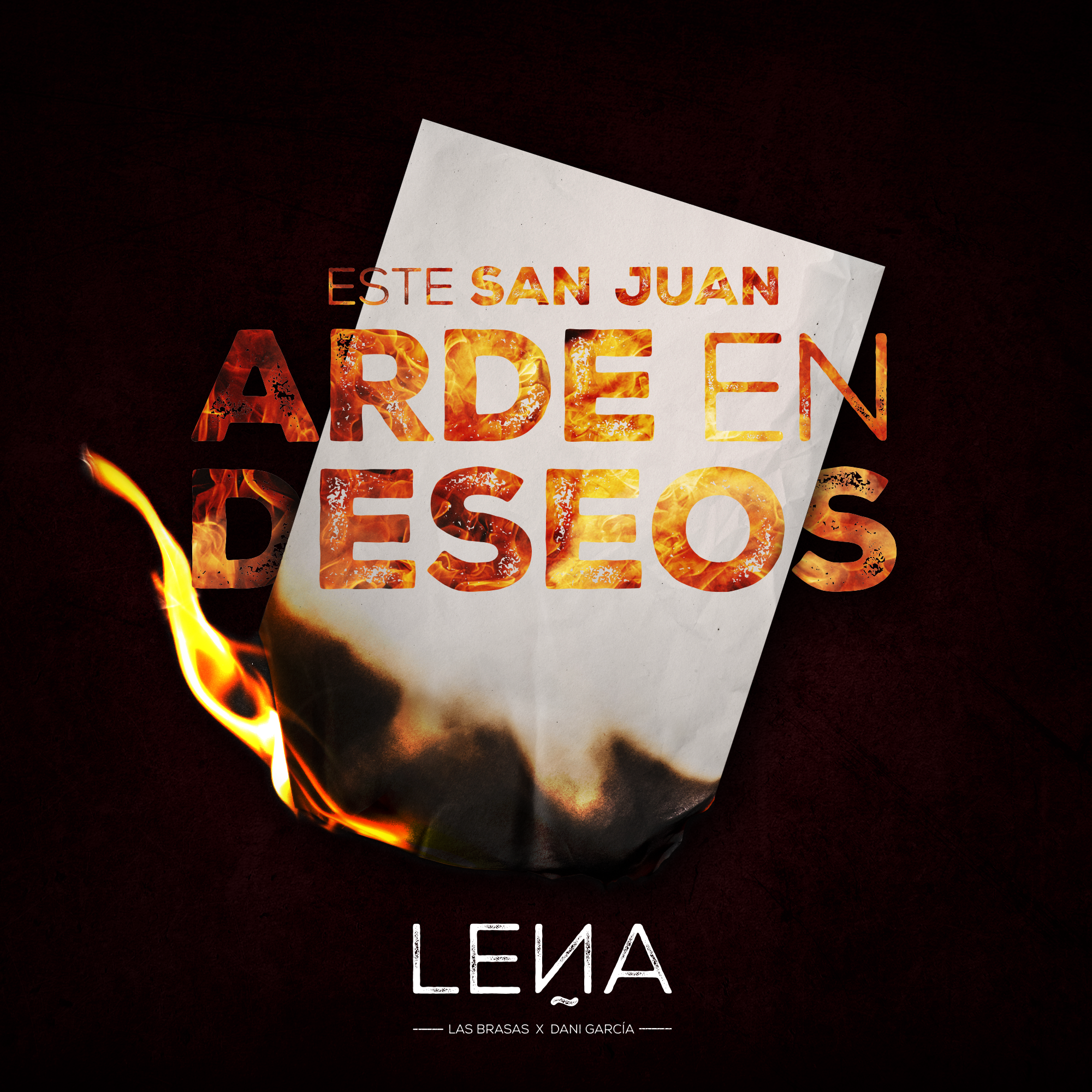 With the beach so close, going for a dip is one of the key plans for the night of the 23rd. However, for the best San Juan celebrations head to Lobito de Mar and Leña. Your wishes will be remain secret, and will 100% definitely come true. Babette also offers the finest feast for everyone, with Dani García’s take on French cuisine. 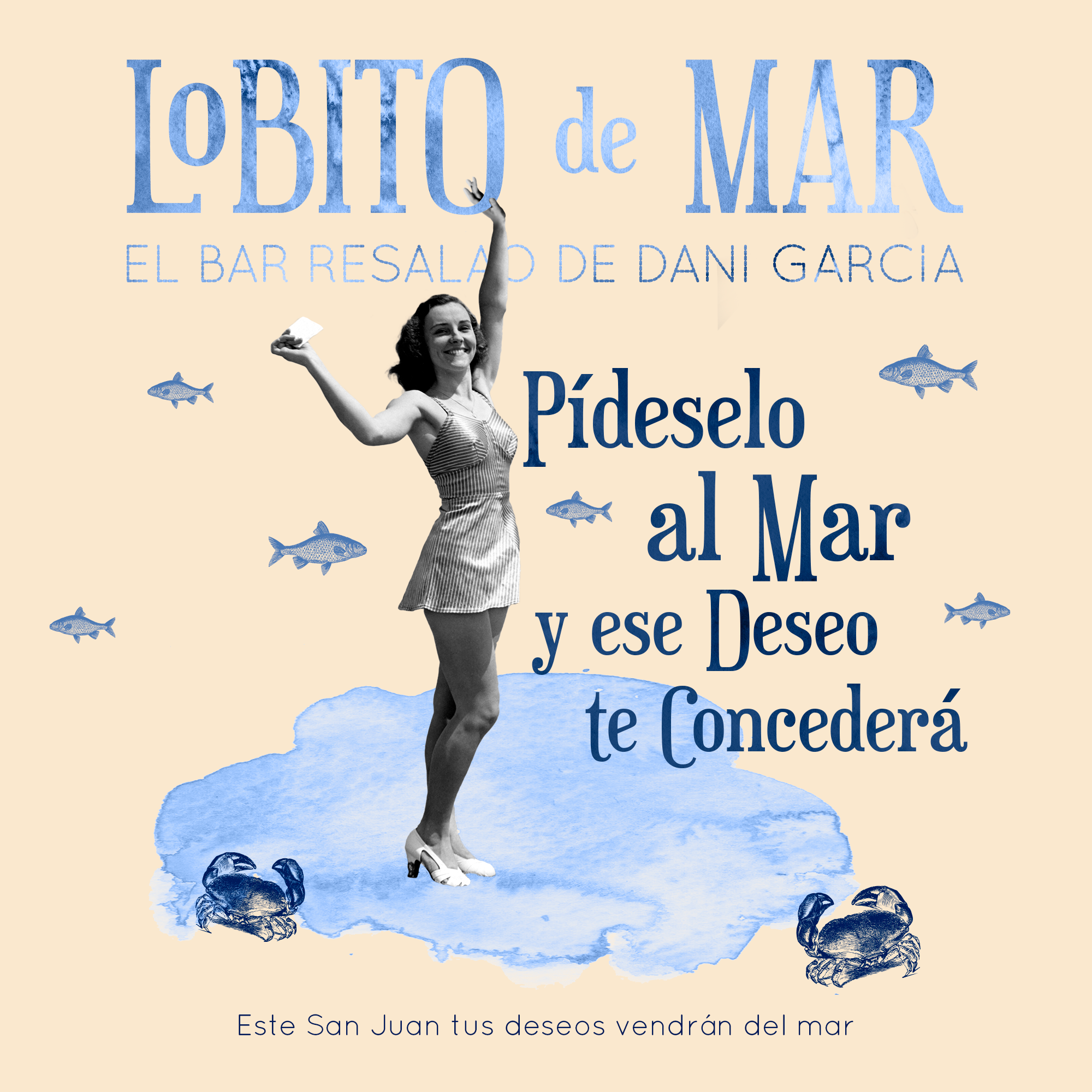 San Juan in Tarifa is all about the GKA Air World Championships on Valdevaqueros beach with the BiBo chill out area and with Martini Fiero, from 4pm. With the DJ spinning tunes, the best vibe around and a magician wowing you with tricks all evening. A very special and slightly different San Juan celebration. 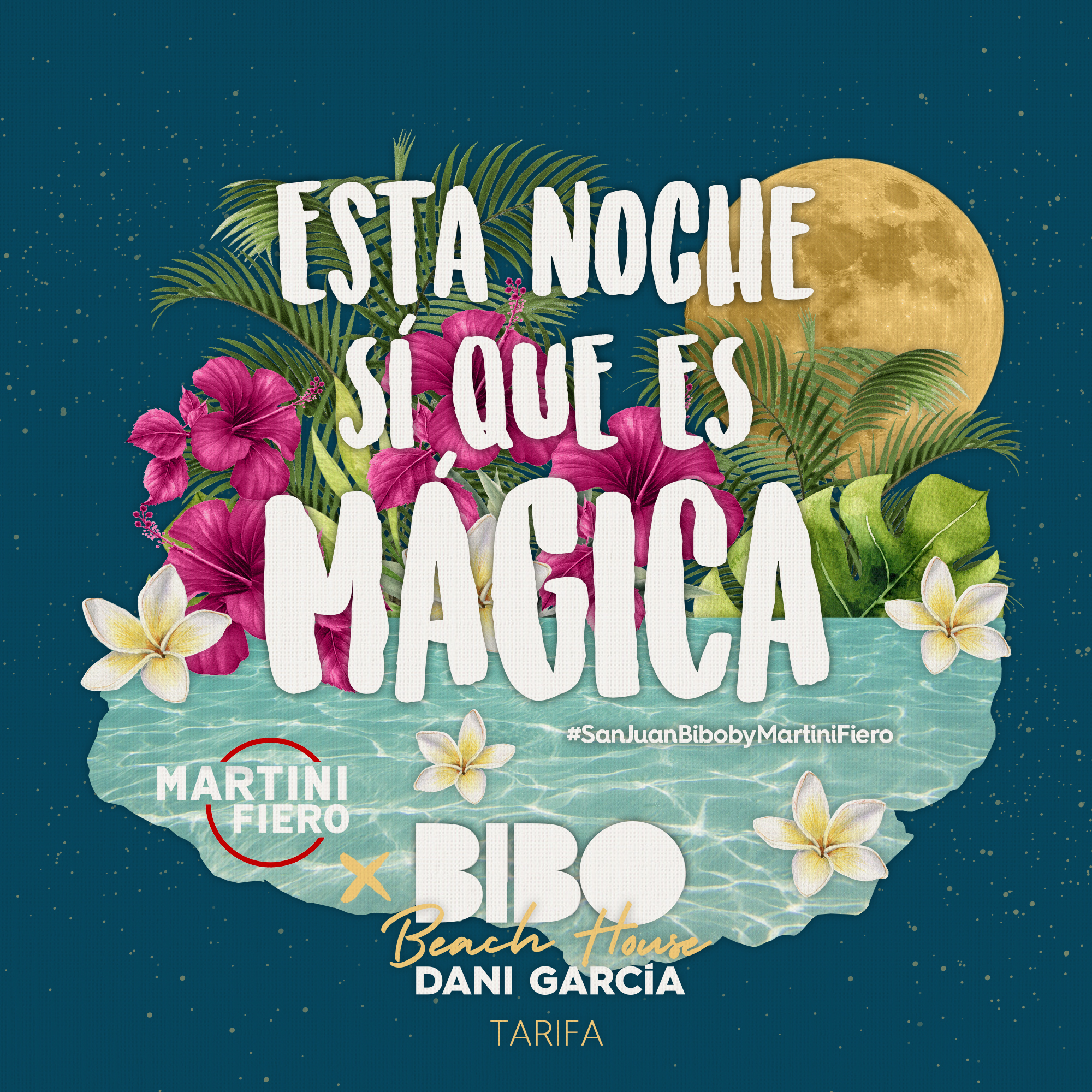 With the arrival of almadraba fishing season, it’s high tuna season for Dani García. In conjunction with Gadira, this year the chef wanted to celebrate one of the most special times of the year by demonstrating the ronqueo technique.

This is the traditional method of breaking the fish down into the various different cuts, together with an explanation of how they’re used to get the most out of each one. Following the ronqueo, Dani García led a masterclass on all of them to demonstrate and provide ideas on how to prepare certain tuna cuts at home.

Running alongside these special events, BiBo (Madrid and Tarifa) and Lobito de Mar (Marbella and Madrid) both included the special “15 tunas for 15 days” dishes on their menu. A unique delicacy that you can enjoy at both concepts to experience one of the most amazing products from the ocean.

On 4 May, at the Salón Andalucía of the Puente Romano hotel in Marbella, Dani’s home town and location of the group’s Leña and Babette restaurants. On this occasion and under the title of ‘Tuna, Caviar and Cocktail’, Dani García was assisted by Hervé Courtot, Corporate Chef for Nobu Hotels, to demonstrate how tuna is broken down into its various cuts, starting at 6pm.

Following this display, guests enjoyed a light dinner that included some of the dishes that had been explained previously. A Roku-based cocktail was also served.

A day later, on 5 May, “The Art of Tuna” came to Dani Brasserie at the Four Seasons hotel in Madrid, which opened the terrace season with its first demonstration of the traditional ronqueo technique. Under the name “Tuna, Caviar and Champagne”, the event featured a welcoming cocktail, a special dinner by Dani and his team, and an afterparty with live music from DJs Sandro Bianchi and Mestiza.

The programme of ronqueo events around Spain was brought to a close in Tarifa, a town that is heavily involved in the almadraba method of tuna fishing. On 17 May, the BiBo Beach House restaurant in Tarifa gave ‘The Art of Tuna’ a fitting send-off. Located next to the Valdevaqueros beach dune, in an open-air setting, it was the first ronqueo event hosted at the restaurant.

As the sun set after the display, guests enjoyed a cocktail aperitif to bring this unique series of events to a close.

No comments to show.